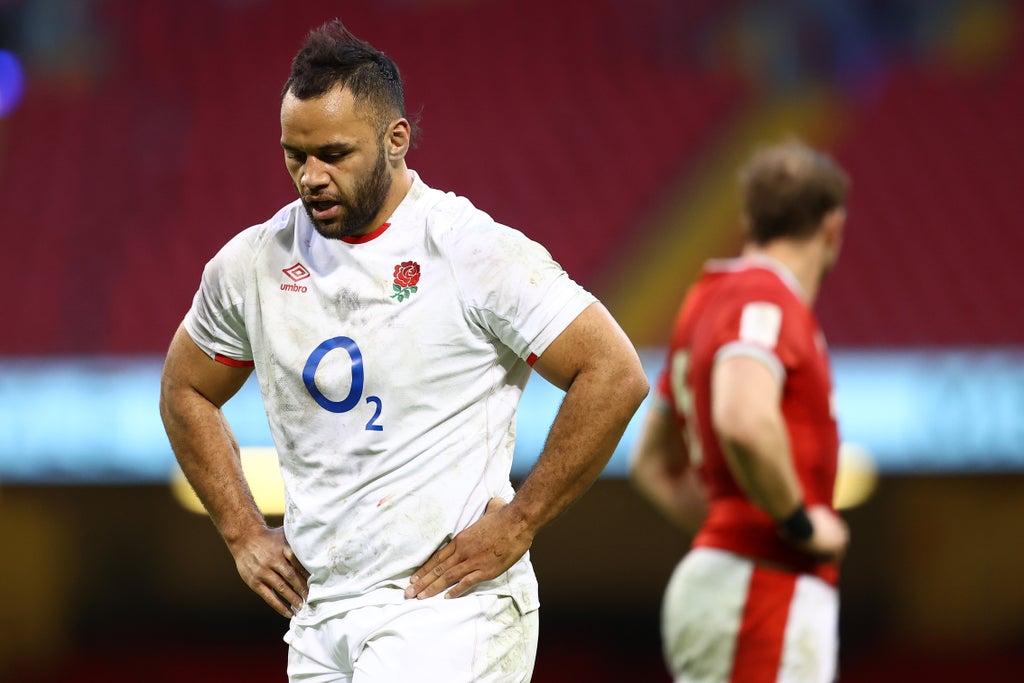 Billy Vunipola, Mako Vunipola and George Ford are among the victims of Eddie Jones’ latest slaughter in England as he named a 45-man training squad.

The head coach has also ruled out Elliot Daly and Jamie George, the five of whom have been involved with the squad since Jones took over as boss in 2015.

Jones has chosen to bring fresh blood with eight uncapped players named with nine stars who have played for England for the first time this summer, including Marcus Smith, on the roster.

Fans will be happy to see Sam Simmonds called for action after it looked like he had fallen out of favor under Jones and some familiar faces were listed, including Captain Owen Farrell, Maro Itoje and Joe Marler.

With the changes come a new look for the coaching staff as Richard Cockerill, Martin Gleeson and Anthony Seibold joined Jones’ squad this summer. The training camp is part of the team’s preparations for the fall internationals where they will face Tonga, Australia and South Africa.

“We’ve left out some experienced players, but we’re really clear that the door is not closed to them, and we can’t wait to see them work hard to get back into the race,” said Jones. “We have five campaigns now until the 2023 World Cup, so each one counts, and it’s a chance for these 45 to impress the new coaching staff.”

Bud Selig, once commissioner, has become a brewer superfan again

Third scoreboard of the T20: England vs India