After the cancellation of the Uganda rally, motorsport is making a comeback in Africa. The Sarago International Rally of Zambia kicks off this Friday, September 24. The competition continues until Sunday, September 26. The Super special will be held at the Lusaka Club Exhibition Center while classes will be held in Kasurpe, west of the Zambian capital. 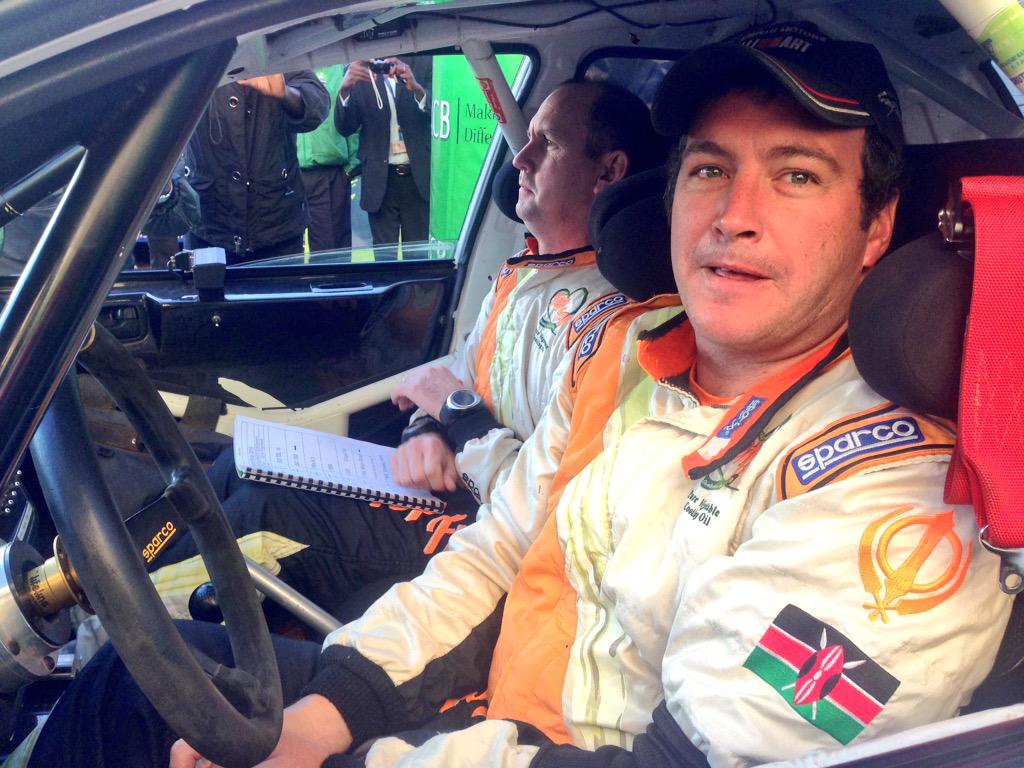 Fourth stage of the African championships, the race is decisive for the contenders for the title. Kenyan Carl Tundo leads the peloton. The Mint Motorsport UK driver has 60 points. The 48-year-old two-time Kenyan champion won in Tanzania and the Equator Rally Safari at home. It is the quest for his first crowned on the continental circuit.

His runner-up, the South African Guy Botterill, on the other hand, totals 49 points. The Gazoo Racing South Africa driver is only 11 points behind the leader. The South African was also in bad shape at the rally in Tanzania. Botterill had indeed encountered mechanical problems and had landed in fourth place. Corn he will be able to recover this Friday in Lusaka.

Ugandan Yasin Nasser of Team Moil is following the two leaders very closely. The tip indeed in third place with 28 points. Nasser had his best result in Tanzania finishing on the podium.

Several local equipment will be there. They are among others Zabair Essa, Munah Singh JR or Farook Tickley, Mujo Simakoloyi. The latter is in good shape and could be a spoiler.

Unravel the mysteries hidden in the vast ice caves