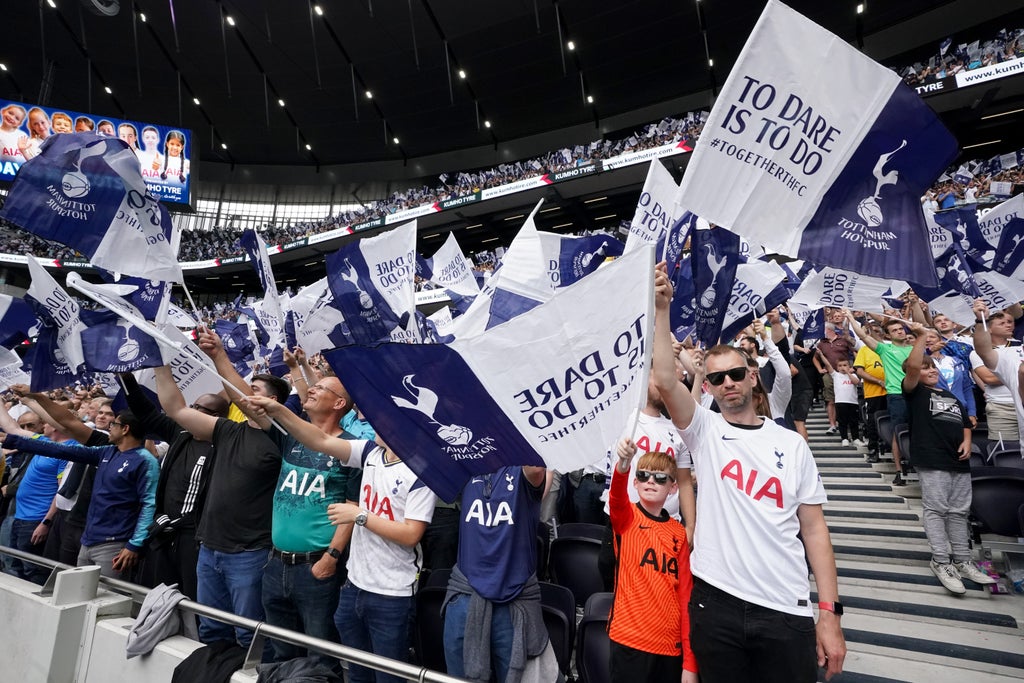 The Tottenham Hotspur Supporters’ Trust have made questions public for the club’s board after their request for a meeting was turned down last week.

The fan group was keen to meet with senior Spurs figures to discuss the club’s strategy and vision for the future, but were turned down.

THST has now released the questions they intended to ask, insisting fans deserve to know the answers.

He said in a statement: “The club board has declined to meet with the Trust board, however, that does not mean these issues are no longer relevant.

“What this means is that we now have to ask in public the questions we would have asked in this meeting. We asked the club to clarify their strategy when they made two consecutive transfer windows without signing a player. , when Mauricio Pochettino was sacked, and we are asking again now.

“Our intention was to give the club board the opportunity to explain their short, medium and long term plans for the THFC and to provide the fan base with enough information to make an informed assessment of the current situation and direction of travel to Tottenham Hotspur. We hope that the information will still be forthcoming.

“Sharing strategic visions and goals is not unusual in football and is common in business, with several clubs (including Liverpool, Everton, Celtic, Rangers) alongside the Football Association having issued plans and reports readily available for review.

“As key stakeholders in the club, we believe that supporters have every right to ask these questions, to expect a level of transparency and to hold administrators accountable for their decision-making.

“We hope the club’s board of directors will take the opportunity to address fans’ concerns and share their future plans for the THFC.”

Among the questions asked were the board’s goals for the next five years, clarification of what Daniel Levy’s commentary on restoring the club’s DNA meant, the club’s thoughts on the lack of trophies at the over the past 20 years and whether the club made the team a priority. .

THST also asked about the stadium’s naming rights, where the money from non-football-related events in the stadium goes, and an update to the club’s assessment that it will implement representation of fans on the board of directors.