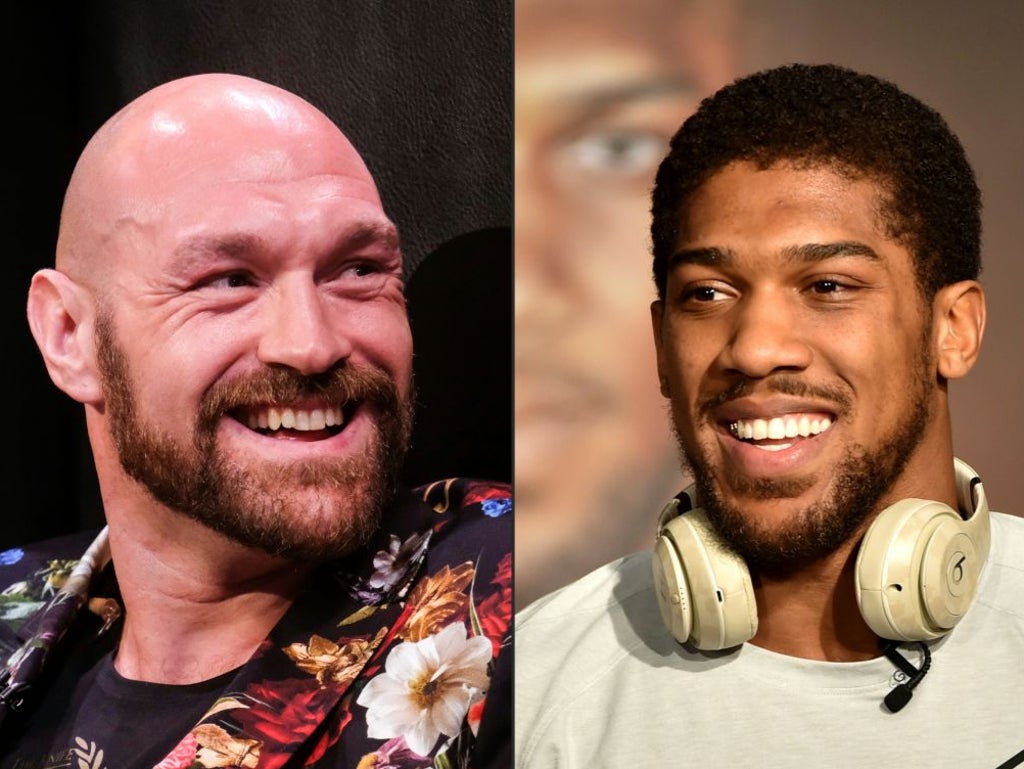 The 33-year-old knocked out Deontay Wilder in the 11th round of a heavyweight classic in Las Vegas this weekend to retain his title and No.1 fighter status in the division.

Fury’s victory comes just two weeks after Joshua convincingly lost a unanimous decision to Oleksandr Usyk, the second time the Briton has lost his belt in just over two years.

Fury’s victory and Joshua’s defeat leaves a clash between the compatriots further than ever, just months after they looked set to meet for all the gold.

But Warren, who has promoted Fury since returning to the ring in 2018, believes his man has always had too much for Joshua.

Speaking to talkSPORT, he said, “Tyson always thought, and I think anyone who watched the Wilder fight would agree, that he had AJ’s number.

“For me, he beats him in all departments. He’s got a big chin, a bigger heart, he hits as hard as AJ – I don’t care what anyone says, look at those knockdowns against Wilder. And, by the way, would AJ beat Wilder? I don’t think he would have done it, on this performance that I saw.

“But does he [Fury] do you still want the fight? If it is there and if it were to happen, it is a choice he will make. I still think it would be a huge draw, everyone has an opinion on what would happen in this fight, but for me there is only one winner there. “

Joshua is set to face Usyk in early 2022 as he tries to become a three-time heavyweight world champion.

And Fury is expected to defend his belts against mandatory WBC challenger Dillian Whyte, if Whyte defeats Otto Wallin on October 30.

Burkina Faso wants to shine at the Paralympics