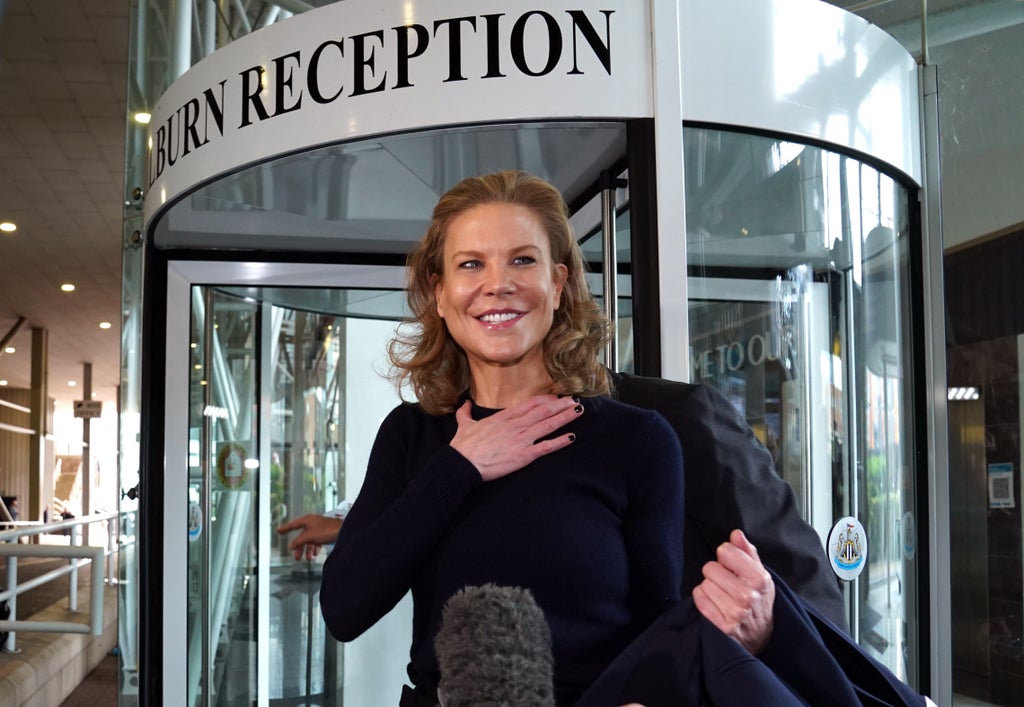 The Saudis’ takeover of Newcastle could lead to a “revitalized version” of the European Super League in the near future, according to a financial analyst.

The Magpies’ new financial muscle is likely to pose a threat to the league’s established ‘Big Six’, all of whom were involved in the hugely controversial Super League plans unveiled in April that quickly collapsed.

Roger Bell, co-founder of financial strategy analysts Vysyble, fears those same clubs will be looking to act again before Newcastle can catch up.

“The financial conditions which led to the Super League have not changed,” he said.

“Clubs always suffer huge losses and find it difficult to control the relationship between income and expenses.

“The arrival of an obviously rich new regime at Newcastle will only heighten the attention of clubs closely associated with the Super League concept. It could indeed lead to a revitalized version in the near future before Newcastle do. had the chance to reinvigorate himself. “

Vysyble’s new report, “We’re So Rich It’s Amazing!” The illusion of wealth in football, “looks at the finances of Premier League and Championship clubs between 2009 and 2020.

It is understood that plans for a new Super League, but with open qualifying rather than protected “founding” clubs, are in the works.

The original league was announced late on the evening of April 18, but within 72 hours nine of the 12 clubs withdrew amid protests from fans, outrage from the game’s governing bodies and pressure from the government.

The six Premier League clubs involved agreed in June to pay a combined ‘goodwill payment’ of £ 22million to support the community and grassroots football.

A league statement in June said the clubs had agreed to support rule changes that would lead to 30 points in the future for any club involved in such competition. Additionally, if any of the original six Super Leagues were involved, they would be fined £ 25million each.

The fan-led review led by Conservative MP Tracey Crouch was started by the government in the wake of the Super League fiasco.

Its final recommendations are expected to be released next week, with Crouch already saying in draft findings in July that an independent regulator was needed to protect the future of key aspects of the English game.

However, Bell does not believe the review will have the desired impact on the financial regulation of gambling.

“Even with the best of intentions, we do not believe that the fan-led review will bring about the necessary reforms required to stabilize the financial side of football,” he said.

“Without the required understanding of the fundamental economics of the game, the same mistakes will continue to be made with the same results.

“Our data clearly shows that the financial and economic model of football is in disarray, but those who run the game are seemingly oblivious and refuse to acknowledge our conclusions.

“Since we have been largely correct in our assumptions and forecasts, we fear for the game if it continues to ignore the underlying economic situation. In other industries where there are similar levels of economic losses, major structural reforms are often the result as well as bankruptcies, mergers and acquisitions. “