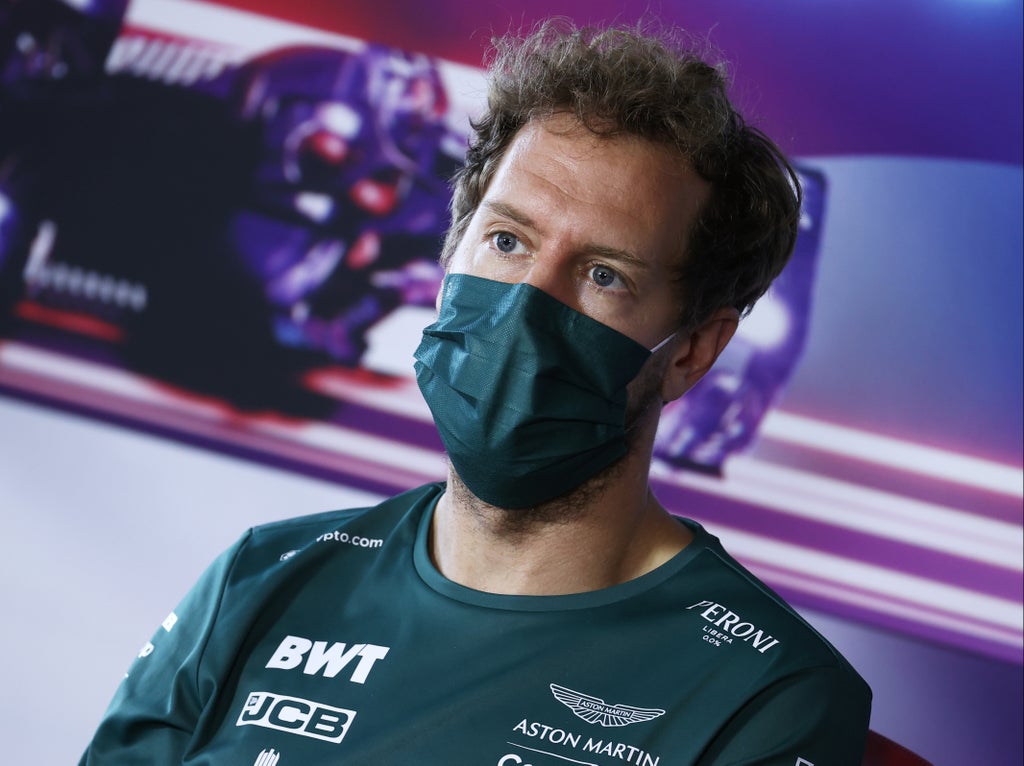 Sebastian Vettel has said Formula 1 will “disappear” as a sport if it does not embrace environmentally friendly concepts.

The four-time world champion accepts that his role as an F1 driver conflicts with his advocacy for changes that will benefit the planet, but Vettel wants to see his sport progress and take a “greener” stance.

When asked if he understood the criticisms he had received for driving in F1 despite the need to protect the environment, Vettel told Total Motorsport: “Of course, and I think it’s valid. because Formula 1 is not green.

“I think we live in a time where we have innovations and possibilities to undoubtedly make Formula 1 green as well, and not lose any of the spectacle, the excitement, the speed, the challenge, the passion.

“If anything, we have so many smart people and engineering power here, we could come up with some solutions. But the current regulations, I think it’s very exciting, the engine is super efficient, but it’s no use.

“It’s not going to be an engine formula that you buy on the road two years from now when you decide to buy a new car, for example.

‘Therefore, you can argue, what’s the relevance? I think there are some things that people are talking about for the future of sport in terms of regulation, that could change the change and move on to more relevant changes.

“And I think if they come it’s a good thing for Formula 1, and it’s also a vital thing. But if they don’t come, I think I’m not that optimistic.

“If they don’t come, I think Formula 1 will disappear. And probably rightly so. “

The Aston Martin driver, who has spent part of this season building bee hotels and picking up trash, continued: “We’re at the stage where we know we’ve made mistakes, and we don’t have the time to keep making mistakes. “

“I mean, let’s not forget that we’ve spent the last almost 10 years on an engine that’s super efficient, and we got a lot of power out of it, but that basically has nothing to do with the normal person on the road. and the next generation of cars, but had huge costs.

“Probably every manufacturer has spent over £ 1 billion to develop this engine over those years. This money can be found, or some of it is there to hopefully advance good causes.

“So that’s where I sit down and say, I don’t know what exactly is the best solution, but I think we need to start doing it now, rather than arguing for another five years, and meanwhile, do five years with nothing. “