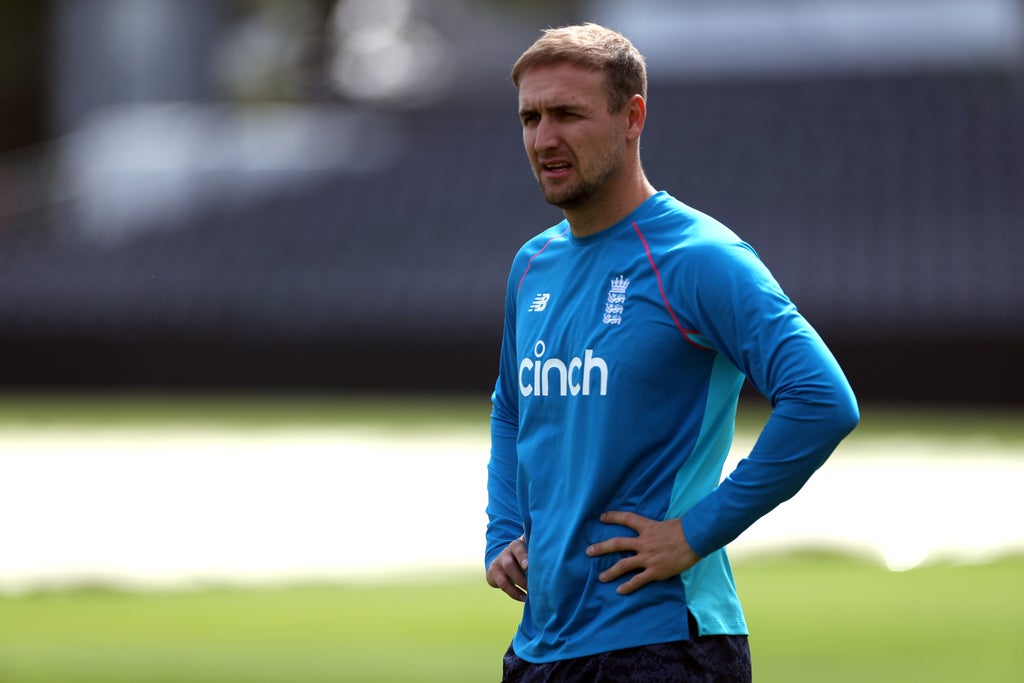 Liam Livingstone has been conspicuous by his absence from the England Lions squad which will accompany the senior squad to Australia this winter as Dom Sibley was handed an Ashes lifeline.

While Matt Parkinson and Saqib Mahmood were part of a group of 14 who will head to Down Under on the same day as England’s test specialists on November 4, their Lancashire teammate Livingstone has been overlooked.

The all-rounder has had a prolific summer with the white bat and while he maintains his testing ambitions and has an average of 38.36 at the first-class level, his chances of asserting his rights have been limited by his limited commitments.

He is part of the England squad for the Twenty20 World Cup and could travel to Australia at the end of the Big Bash League tournament. He could therefore possibly be drafted by England if necessary during the winter.

But although former England captains Nasser Hussain and Michael Vaughan have expressed the opinion that they would have selected Livingstone from the 17-man Ashes squad named last week, Livingstone is at the bottom of the pecking order.

“Liam is clearly a player with great potential,” said Mo Bobat, performance director of the England and Wales Cricket Board. “From the point of view of the red ball, quite simply, I had the impression that there were other players in front of him at the moment.

“He’s done amazingly in white ball cricket, but some of his red ball numbers over the past two years maybe not what he wanted and he probably missed a bit of cricket being in. English environments.

“It’s worth saying from Liam’s perspective that he’s a potential player, but for any player that’s in and around Australia and might be in the country, they become gaming resources that we could have recourse. “

Hussain and Vaughan also suggested they would have selected Parkinson’s leg spinner and quick pitcher Mahmood from the main contingent led by Joe Root. Parkinson took 102 first-class wickets at 23.35 while Mahmood’s extra pace could provide additional bowling firepower in the absence of injured Jofra Archer and Olly Stone.

They are part of the stand-by squad who could assert their claims for promotion in two intra-squad matches, while there will also be a game against Australia A on dates to be determined, ahead of a planned home return. December 16.

Opening hitter Sibley is also in the Lions’ mix, having missed a center contract last week and being ruled out of the Ashes squad after being knocked out over the summer following a long period of thinness.

“I would say it’s likely that a player can present a compelling case and end up being there for the Ashes,” added Bobat. “At the end of the day there is a real opportunity for some of these players to show what they can do in front of the England captain.”

Sibley is one of four players who have been capped in tests to get an appeal from the Lions – the others being leg-breaking pitcher Mason Crane and wicket batsmen Ben Foakes and James Bracey – but James Vince is another omission.

Alex Lees is back six years after his last Lions appearance, while another opener at Rob Yates has been awarded after amassing five centuries of first-class this year – the most in 2021 worldwide, except for Root.

Brydon Carse, who first got a taste of international cricket in July when helping England sweep Pakistan away for a day, compatriot Matthew Fisher and batter Tom Abell make up the rest of the squad.

The ECB has revealed that selection is conditional on all individuals “meeting minimum Lions fitness standards.” No captain has yet been named as coaching appointments will be made in due course.