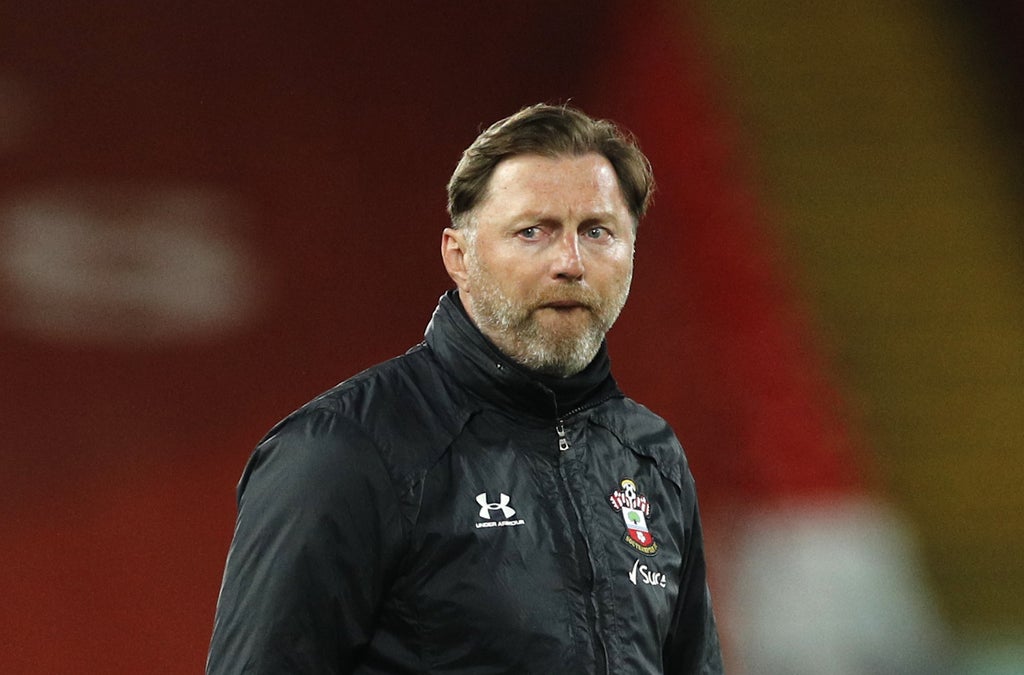 Southampton boss Ralph Hasenhuttl believes the Newcastle takeover will change the dynamics of the Premier League relegation battle in the second half of the season.

The Magpies’ new financial muscle is likely to pose a threat to the league’s established ‘Big Six’, but more immediately Hasenhuttl believes their purchasing power in January will have a profound effect across the table.

Newcastle are 19th in the table as the league prepares to resume this weekend after the international break.

Hasenhuttl said: “It’s a great chance for the club because when you want to turn a club into the Premier League and you want to change the squad and bring in new players you need a lot of money.

“I think Newcastle are a team in the past that haven’t invested as much and have called for more investment and if they now have an owner to do it they have more options.

“At the moment the window is closed so it is not possible to invest, but in the future it will certainly change their opportunities as a club and in the next transfer window (they can) strengthen the team and that can certainly impact their season, that’s for sure.

“Right now they are in our area and until the winter they will be a different team on the pitch.”

Newcastle have become the latest club to receive huge investments from abroad and Hasenhuttl has no problem with such acquisitions, insisting that it is good for the competition and the quality of the Premier League.

“Personally, not really. I have no problem, ”said the patron saint of the Saints. “I mean, I’m not the guy who decides who is allowed to bring these people to the Premier League, and investing in the Premier League, I think, is a good thing if I’m being honest.

“It’s not for me to say whether it’s fair or not. It’s no surprise to me that the Premier League gets stronger every season. I feel that since I’ve been here the league has become more and more stronger every year.

“When you’re a team like us that give your best players for a lot of money and start over, you can feel every year that it’s harder to compete with these teams because they all have the ability to buy players for one. a lot of money.