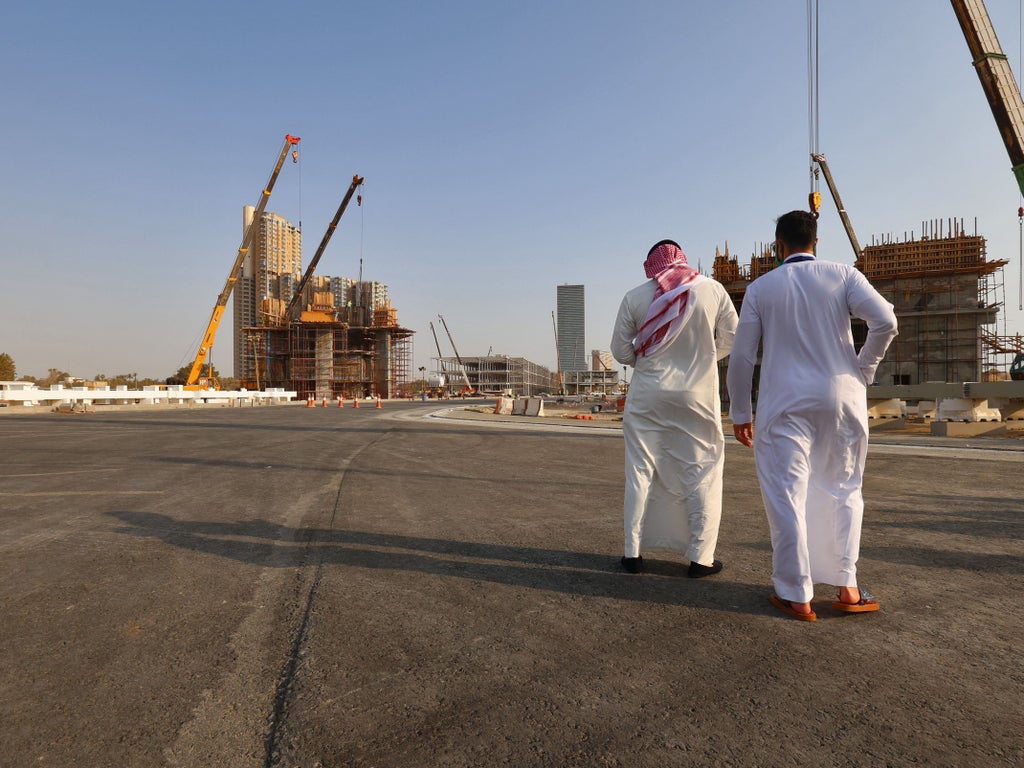 Formula 1 officials have admitted that there is still “a long way to go” to get the Saudi Arabian Grand Prix track ready in time for next week’s race.

However, there are concerns that the track at the Jeddah Street Circuit may not be ready in time for the penultimate race of the 2021 season.

F1 sporting director Steve Nielsen told Autosport: “This is an ambitious project, it will be a great facility.

“They’re against it, they are, but they’re literally working 24/7, like they’ve been doing for quite a long time now. I saw more photos this morning, and they have made tremendous progress. But still, much to do.

“So it’s really going to play out on the wire, but they’ll get there. Everything we need to run the race safely we will have, I’m sure. “

Stefano Domenicali, CEO of F1, added: “The track will be finished, the priority that we know is there.

“But you’ll also see the level of spectacle they’re going to bring there. They’re all excited, a lot of work has been done, so it’s really good. “

After the Saudi Arabian GP, ​​the last race of the season will be the Abu Dhabi GP on Sunday 12 December.